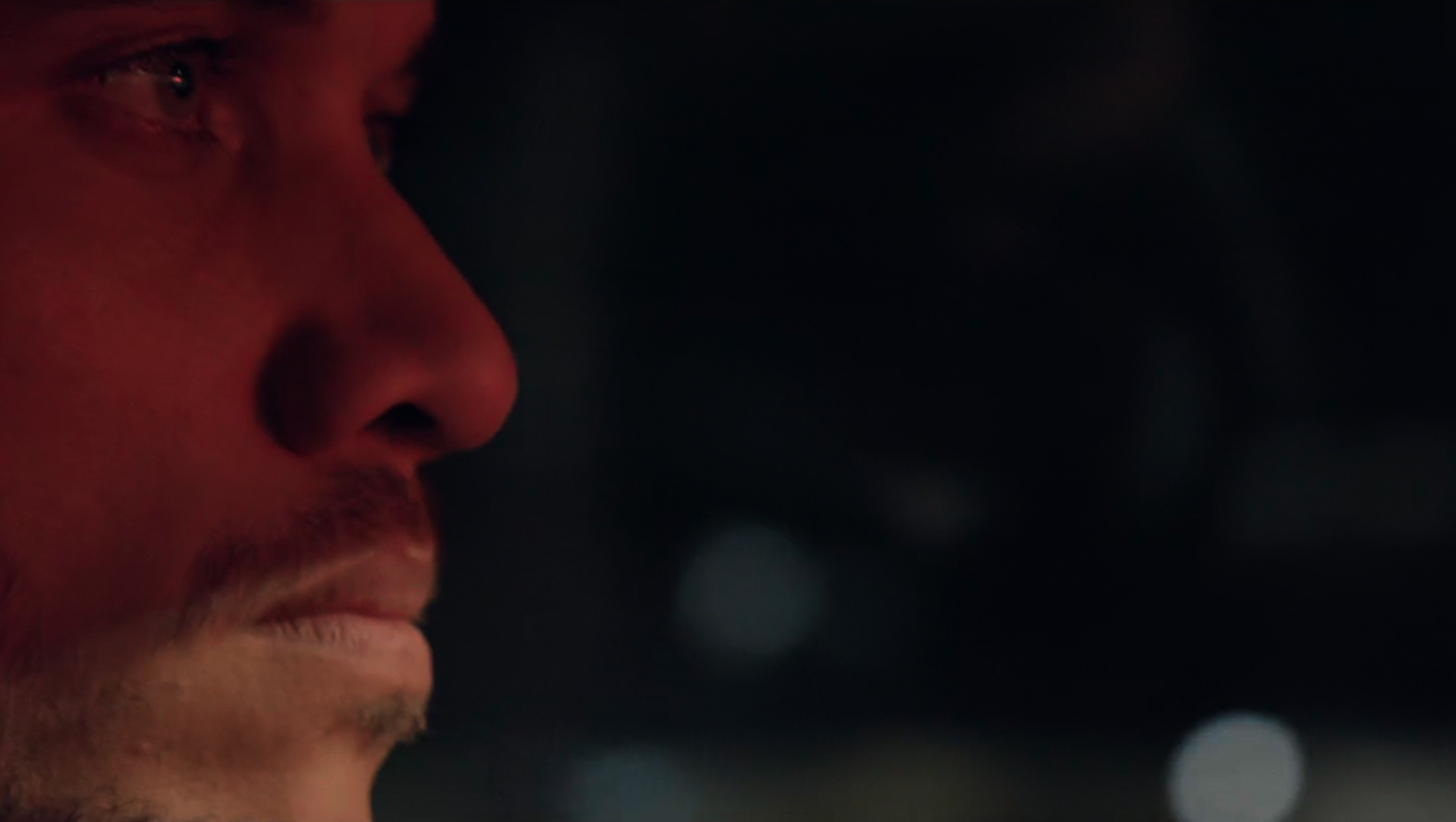 The four-part mini series Dossier Chapecó - O Jogo Por Trás da Tragédia, 2022, tells the story of the plane crash better known as the “Chapecoense Tragedy”. Divided into four chapters, the production seeks answers five years after the disaster that left 71 fatalities and 6 survivors who are still living with the consequences of the crash of the aircraft. Throughout the episodes, survivors such as athletes Alan Ruschel and Hélio Neto are interviewed, as well as family members and close friends of the players and other team professionals who lost their lives in the accident. In addition, the series has a collection of images taken by the players themselves during the trip and dramatizations that recreate the situations that preceded the plane crash in the early hours of November 28, 2016.
Directed by Luis Del Valle.
Broadcasted on Discovery Channel and Discovery+.
On assignment for PACHA FILMS: Producer and screenwriter.